Cape Rodney-Okakari Point Marine Reserve is located in the Hauraki Gulf along the coast of New Zealand’s North Island. Nearly 1,000 marine species live within the reserve. It includes waters 800m from the coast and Goat Island, or Te Hāwere-a-Maki.

Te Hāwere-a-Maki is of great importance to Ngāti Manuhiri, the local Maori tribe. The Cape Rodney-Okakari Point Marine Reserve Conservation Management Strategy indicates that the Department of Conservation, “will be working to support iwi [Maori tribes] to achieve their aspirations in relation to these places and to implement settlements.”

The ecosystems within the reserve are healthier and in a more natural state than those outside its boundaries. For example, before the marine reserve was created, much of the kelp forest on the reefs was overgrazed by sea urchins. Following the implementation of the Cape Rodney-Okakari Point Marine Reserve, sea urchins declined as the abundance and body size of spiny (rock) lobster and fish increased. 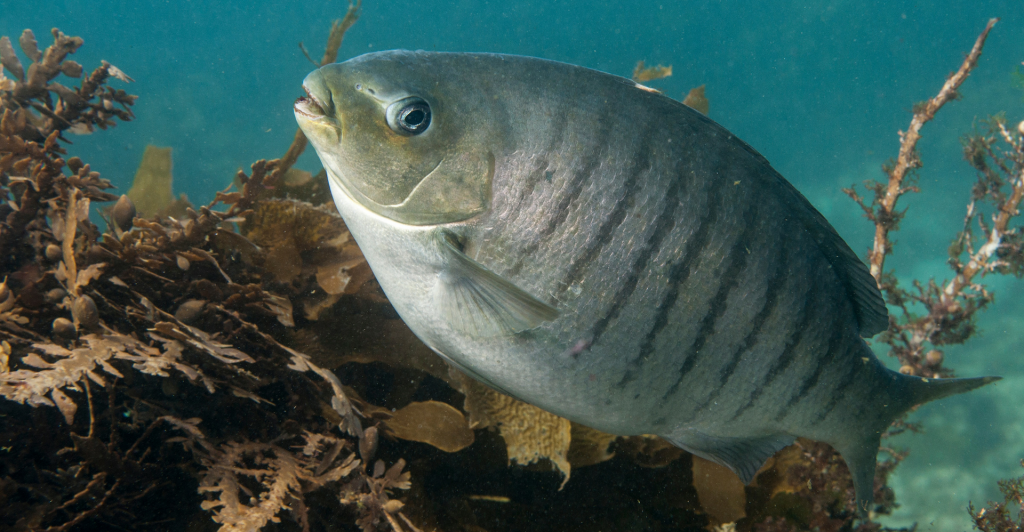