"It is a great honour to receive the Blue Parks Award that puts MPAs in the 'spotlight', their achievements “on the ground” and encourage them to become even more effective in ocean conservation. This award goes to our staff, communities, partners and stakeholders that make the positive changes possible." - Marno Milotic, PhD, Brijuni National Park general manager

Brijuni National Park encompasses 14 small islands off the Istrian coast of Croatia in the Northern Adriatic Sea. This biodiversity hotspot is well known for its high seagrass species diversity, and the critical nursery and foraging habitat the seagrass meadows provide for the charismatic fish and invertebrates found here. Experts anticipate these seagrass meadows may serve as an ecological refugia, particularly for the parks many calcareous organisms, as climate change impacts continue to amplify over the coming years. This is due to the incredible carbon sequestration abilities of the seagrass meadows and the corresponding buffering of ocean pH levels in the surrounding area.

Flooded sea caves and subtidal limestone rocky reefs, whilst seemingly devoid of life from land, also host an abundance of life beneath the surface. Invertebrate species of conservation concern such as the endemic noble pen shell, orange puffball sponge, and European lobster can be found lurking in the subtidal regions where they form complex, ecologically important food chains. IUCN Red List species such as the Bottlenose dolphins, loggerhead sea turtles, as well as a number of important bird species, frequently migrate through and nest in Brijuni National Park.

The collaboration of management bodies with the recently launched Climate Change Platform for Mediterranean MPAs and MPA Adapt, two initiatives which aim to provide the most up-to-date climate change impacts and information on MPAs, has allowed managers to create adaptive management plans and continually update management methods to best suit the MPAs needs. This science-based and innovative approach to MPA management is a cornerstone in the parks success and has played a key role in it becoming a Blue Park. 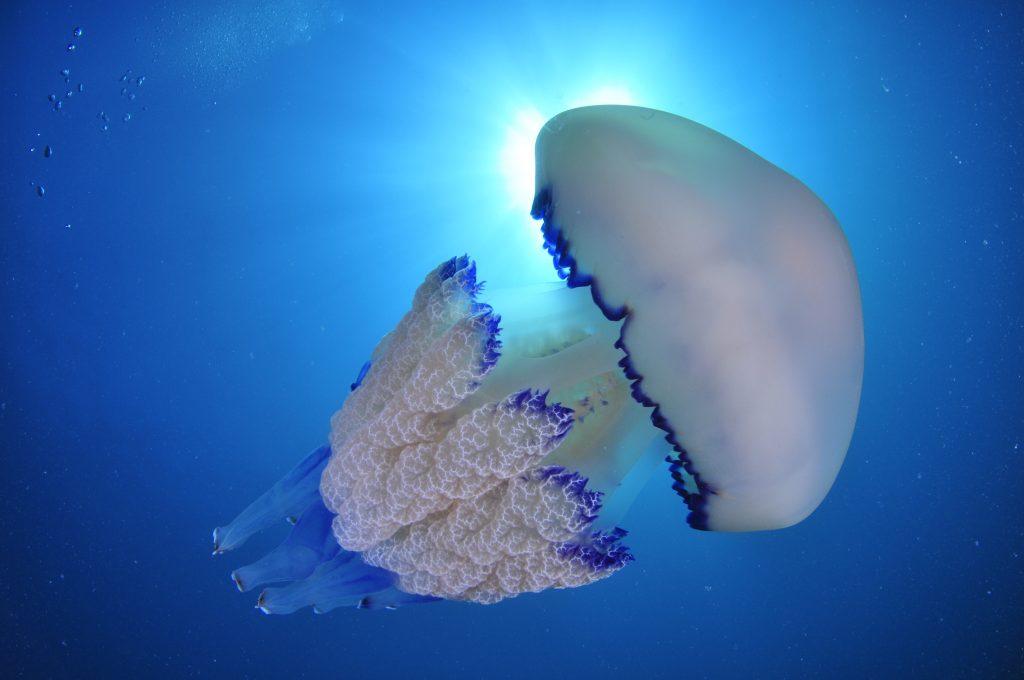