Aldabra Atoll is a large raised coral atoll, in the south-west Seychelles. Described as "one of the wonders of the world," the reserve is surrounded by near-pristine coral reefs and a mosaic of marine habitats which support a huge diversity and abundance of marine life such as manta rays, tiger sharks, orca and humpback whales. The atoll hosts many endangered and endemic species, on land as well as in the water; it is one of the Indian Ocean's most important nesting sites for green turtles, hosts the last dugong population in Seychelles and has the world's largest giant tortoise population. Aldabra is considered a global biodiversity hotspot for its remarkable marine and terrestrial ecosystems. The remoteness of the region has minimized human accessibility and impact, allowing the ecosystem to remain largely intact.

The Aldabra Atoll Special Reserve was designated in 1981, and is legally protected under the Seychelles national legislation. In 1982, Aldabra Atoll was named a UNESCO World Heritage Site, for its unique geological structure and massive array of marine biodiversity. In 2018, the reserve was expanded from 439 km² to 2599 km², to include more areas of ecological significance. The reserve currently protects many ecosystems aside from coral, including mangroves, seagrass beds, rocky shorelines and sand bars. 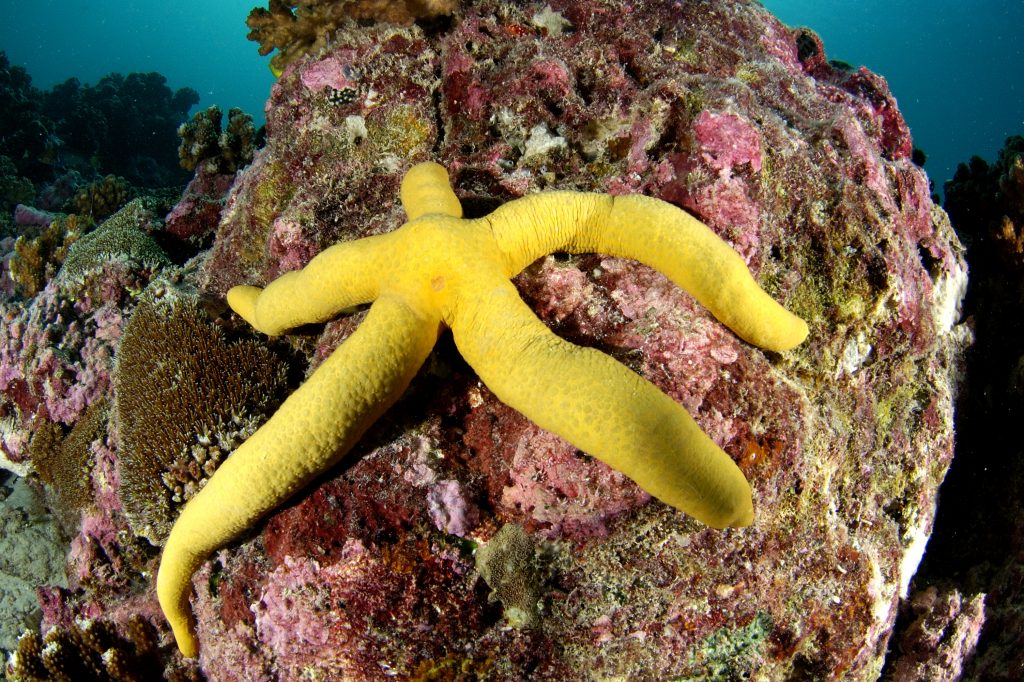