Inhambane Bay Community Conservation Network (IBCCN), locally known as Sidika, is a small-scale network of 9 no-take MPAs, protects critically important seagrass and mangrove habitats throughout Inhambane Bay, Mozambique. Seagrass meadows and mangrove forests provide important nursery grounds for fish, support an incredible diversity of invertebrates and sea birds, sequester atmospheric carbon faster than any terrestrial ecosystem and buffer coastlines from storms. Unfortunately, these habitats are exceptionally vulnerable to degradation and destruction – they are often located near human population centers and are impacted by coastal development, waste and agricultural runoff, and overuse. The coastal communities of Inhambane province in Mozambique are leading an effort to preserve and protect the vital mangrove and seagrass habitats they have lived alongside for decades.

Village elders have historically determined where fishing was allowed. Known as “Mukhedzisseli," or “the watchers,”they regularly closed areas based off of “ocean rules” in order to protect important fish nursery areas. However over past decades these “ocean rules” have been ignored or lost and communities and the environment have suffered as a result. Spurred to action by these changes the Mukhedzisseli and other village elders established the IBCCN.

The IBCCN is a series of 9 no-take areas, Community Conservation Areas (conservation area), established in 2017 covering 6.69 km2. Each conservation area is managed by the Community Fishing Councils and traditional leaders of one or more of the five coastal communities of Muele, Nhampossa, Guidwane, Mucucune and Marambone. Other federal agencies and the non-profits Ocean Revolution and Bitonga Divers participate in this management process as well. The IBCCN protects mangroves and seagrass beds as well as other estuary and wetland spaces throughout Inhambane Bay. Each conservation area provides breeding, nursery and foraging spaces for fish as well as IUCN Red Listed species including dugongs, dolphins and sea turtles. The location of each conservation area was chosen based on traditional knowledge of species' breeding and foraging behavior. As a result, Sidika is a strategic MPA network within Inhambane Bay. 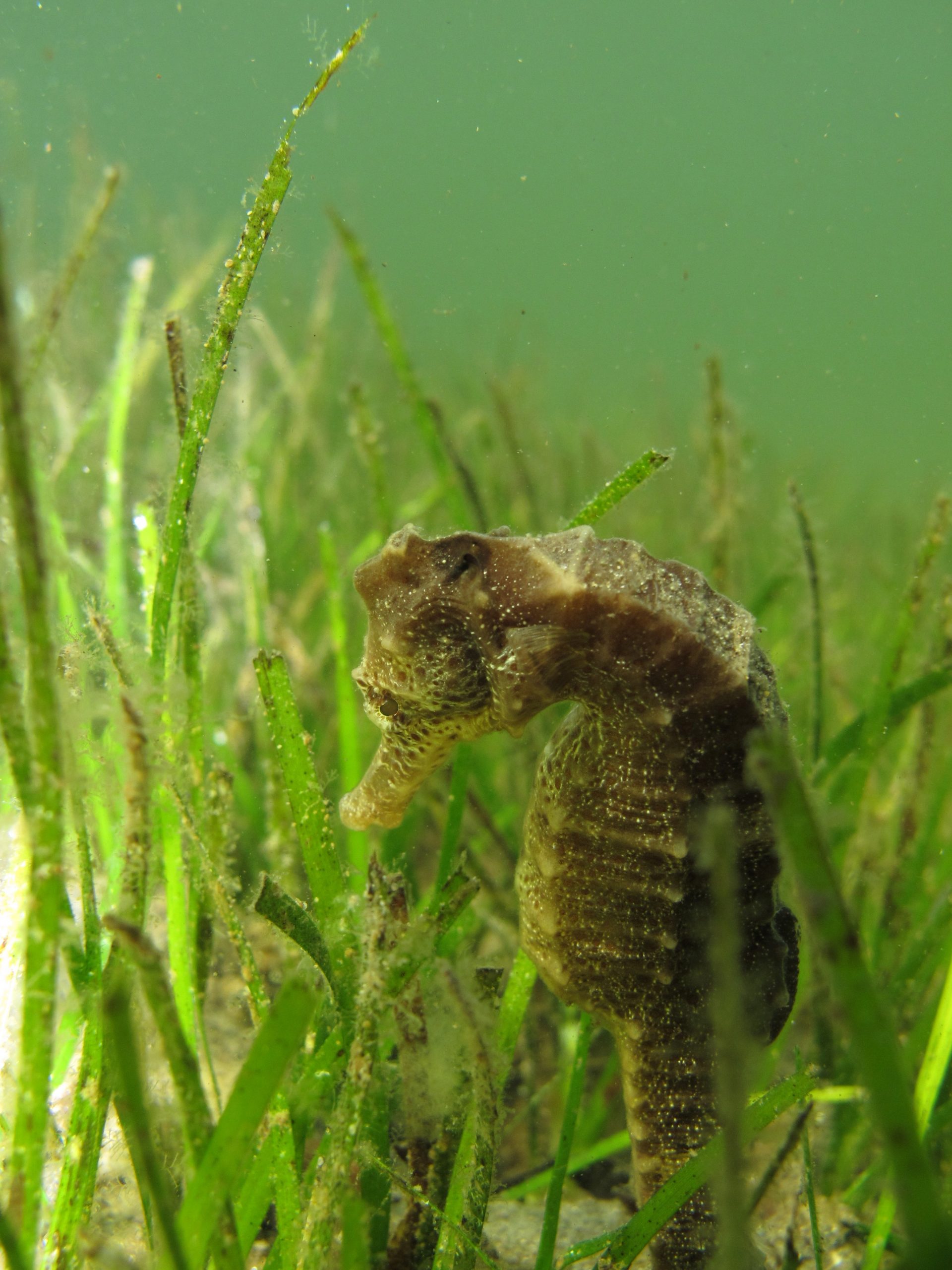 The Inhambane communities rely on traditional ecological knowledge and traditional management approaches or “ocean rules” in conjunction with mainstream MPA management methods in the IBCCN protected areas. The Inhambane communities are fostering a growing sense of stewardship for the coastal environment in the region as others begin to see the successes of recommitting to ocean rules. Community involvement forms the backbone of the IBCCN.

Community engagement is facilitated through direct involvement as well as through NGOs. Ocean Revolution and Bitonga Divers have strived to increase the economic health of the province through job training in SCUBA diving and engagement programs like “Village Talks.”  Ocean Revolution and Bitonga Divers host and support graduate students and academics from the National University Eduardo Mondlane who conduct research within the MPA and throughout Inhambane Province. Engagement through education occurs outside of graduate level academia as well in the IBCCN.  Ocean Revolution teaches a weekly marine environmental class which has been made a mandatory part of the District Education Department's required curriculum for 7th graders. Gender equity and accessibility has played a vital role in shaping the development of the conservation areas and the goals of the NGOs involved with them. Ocean Revolution pursues these goals through partnerships with UN Population Fund, Pathfinder and Raparinga Biz (Busy Girls) as well as regular community meetings.

Áreas Marinhas Comunitárias Protegidas Na Baía de Inhambane creates a new model for conservation in Mozambique. As support for the conservation areas grows Marine Conservation Institute will work collaboratively with the Inhambane Community Fishing Councils, Ocean Revolution, and individuals on the ground in Inhambane to strengthen their management plan as well as support further growth and development of the IBCCN.