Sharks, as well as many other marine migratory species, use Cocos Ridge as a swimway to travel between the Galapagos, Coco's Island, and Malpelo, connecting these wildlife hotspots in the Eastern Tropical Pacific. While these migratory species are protected within the aforementioned MPAs (all awarded Blue Parks), they are highly vulnerable to intense fishing pressures while traveling along the swimway. The protection of the swimway is therefore key to the maintenance of these species, as well as biodiversity in the whole region.

The particularity of Cocos Ridge Swimway is that it extends into the waters of both Ecuador and Costa Rica, which would make it the first transboundary marine protected area in all of Latin America. This initiative is on its way to set a new global standard for international cooperation in the field of marine protection.

Many actors are collaborating to advocate for the Cocos-Galapagos Swimway project. At the root of it all stands MigraMar, a consortium of scientists, which has been paving the way in developing the science behind the migration patterns of keystone migratory species in the Eastern Tropical Pacific Ocean. Scientists at MigraMar have partnered with NGOs and other organizations, including Only.One, Mission Blue, and our team at Marine Conservation Institute. Many groups are standing for the realization of this project which would constitute a groundbreaking form of international cooperation for marine protection.

To learn more about the efforts being carried out to secure protection, watch a video from Only.One here. 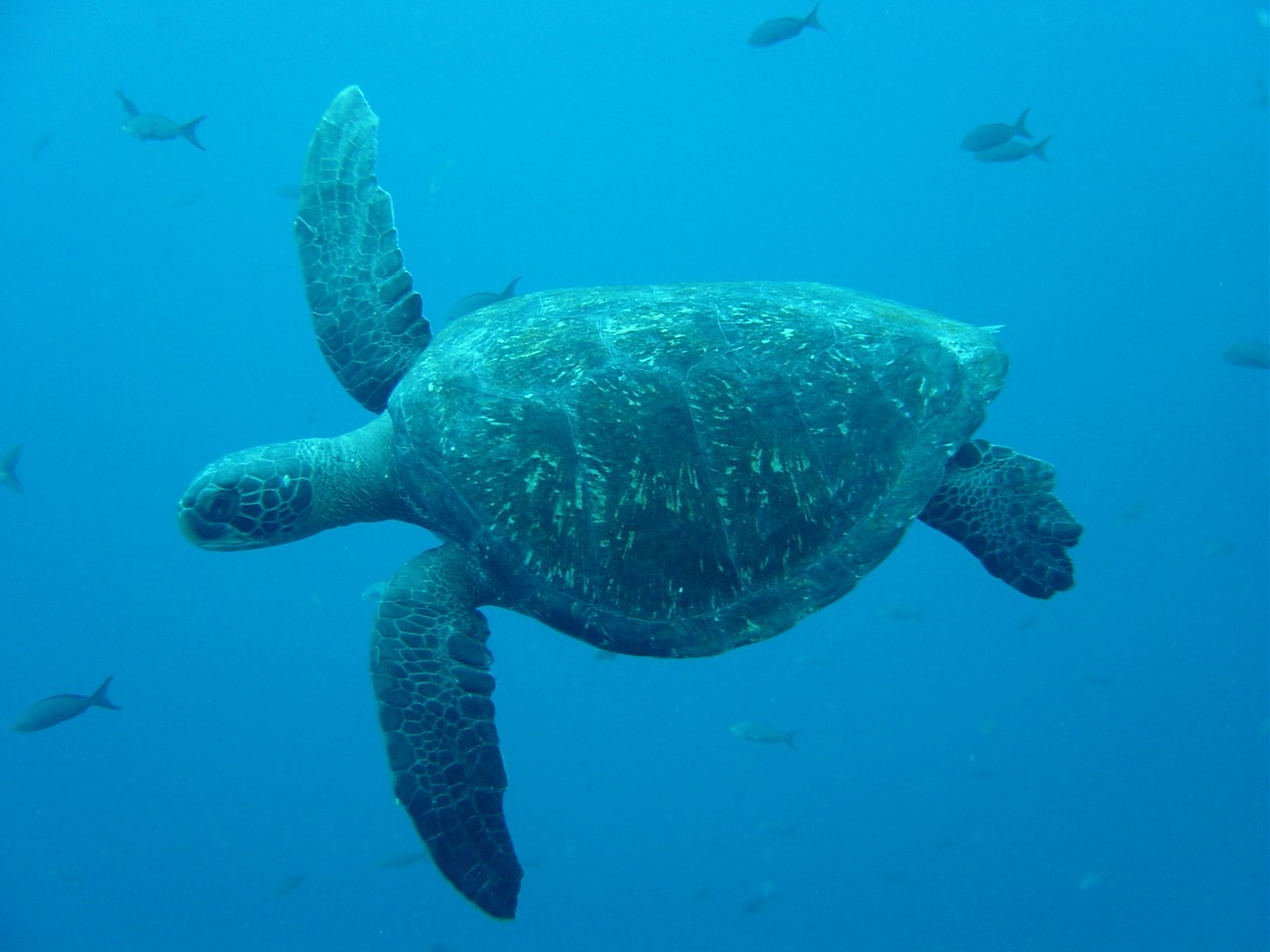 During the climate conference in Glasgow, the Ecuadorian government announced its plan to create a marine protected area covering about half of the swimway.  This should include a large no-take zone, as well as a zone where long-line fishing will be prohibited. This announcement was accompanied by the declaration of the expansion of the Galapagos marine reserve by 23,000 square miles. It is now up to Costa Rica to commit to boundaries and regulations that will be appropriate to effectively protect the Swimway.

Panama, Ecuador, Colombia and Costa Rica announced at COP26, on November 2, 2021, the creation of the Eastern Tropical Pacific Marine Corridor (CMAR) initiative, which would both join and increase the size of their protected territorial waters, in one of the world’s most important migratory routes for sea turtles, whales, sharks and rays. For instance, Costa Rica is in the process of extending the boundaries of Cocos Island MPA, and is also in the process of designating the boundaries and regulations of its section of the swimway.