Cabo Pulmo National Park lies in the transition zone between tropical and temperate environments where the Sea of Cortez meets the Pacific, and where minerals from the land enrich the water that teams with life.

The 70 sq km park was protected by the small community of Cabo Pulmo on the southeastern edge of the Baja California Peninsula nearly 25 years ago when leaders in the community recognized their reefs were no longer healthy and their fished populations diminished.

Following their protection, the ecosystem began returning to life. Corals grew, fish populations rebounded and big fish returned to the reefs. In the past few years, even the sharks – white tipped reef sharks, bull sharks and tiger sharks – have returned to the area. It took time, but once protected, the reefs and marine life that had sustained the community long ago, began to do so again.

In addition to conservation benefits, the community benefits from “spillover” – the movement of fish from the protected area to fishing grounds outside of the park boundaries. The local economy of Cabo Pulmo has also shifted to tourism – the revitalized ecosystem has attracted tourists who want to snorkel and dive with the incredible wildlife in Cabo Pulmo. 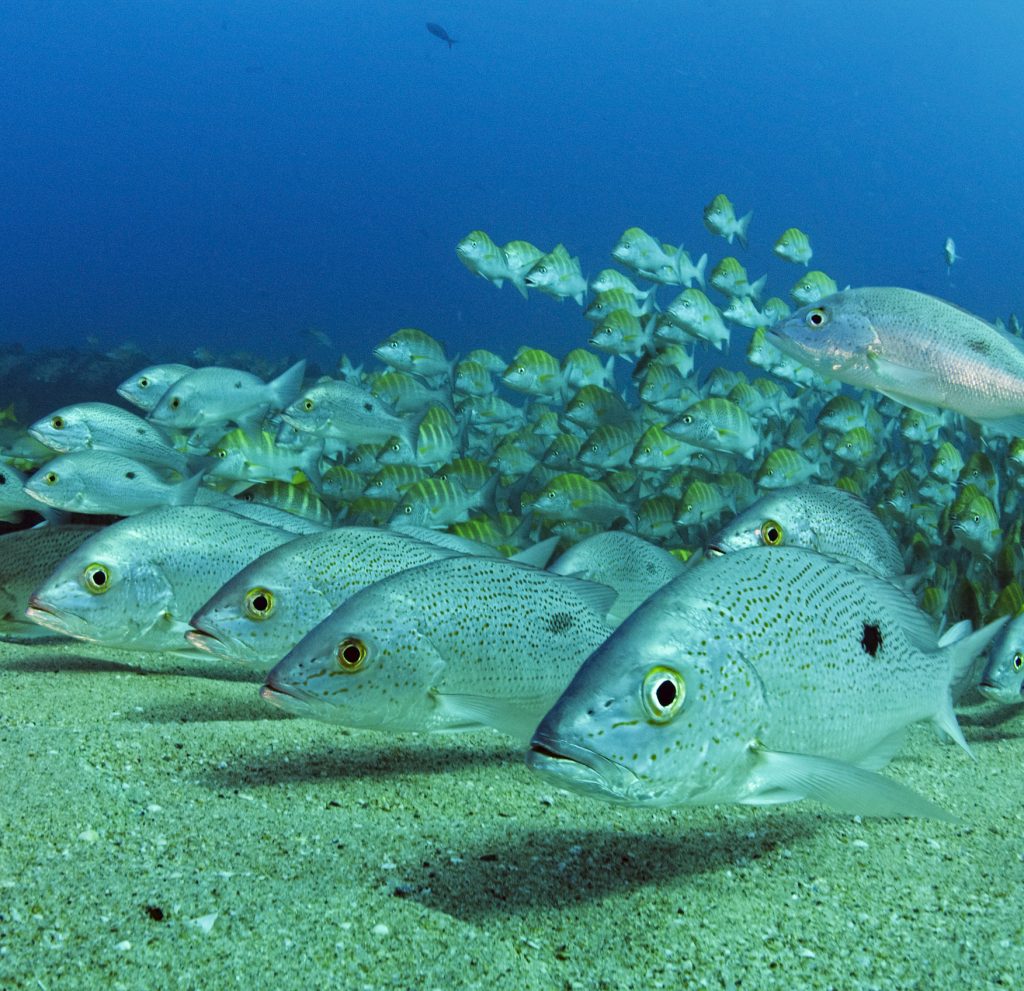 Cabo Pulmo's management team, science advisers, and conservation partners are working on a plan to manage the threats posed by coastal development and implement a sustainable tourism industry that continues to support the conservation of biodiversity in Cabo Pulmo. 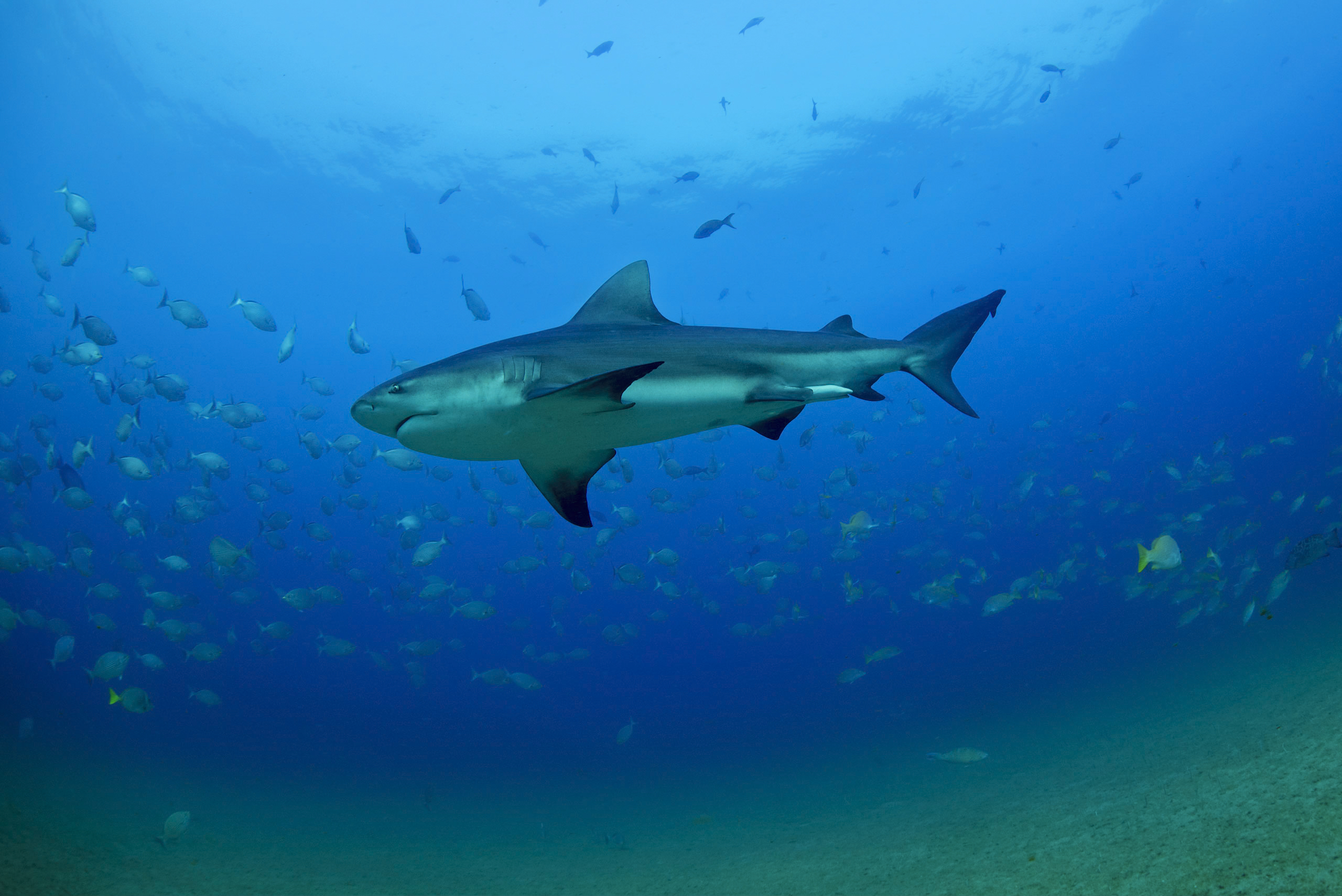