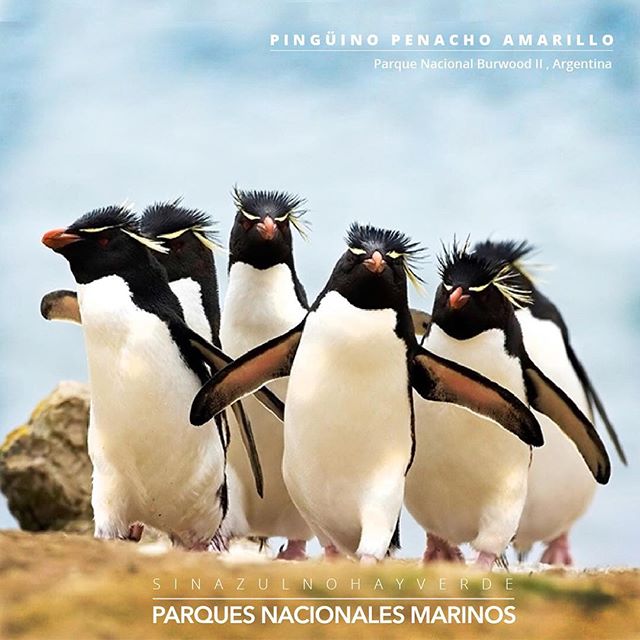 Namancurá-Burdwood Bank II is an area of great biological productivity that offers a unique and isolated environment. Its drop-off includes many unique and productive marine ecosystems, including cold-water corals, soft corals, false corals and sponges. It is a feeding ground for threatened seabirds and marine mammals such as the wandering albatross and fin whale, as well as a nursery for several commercially important fish species. 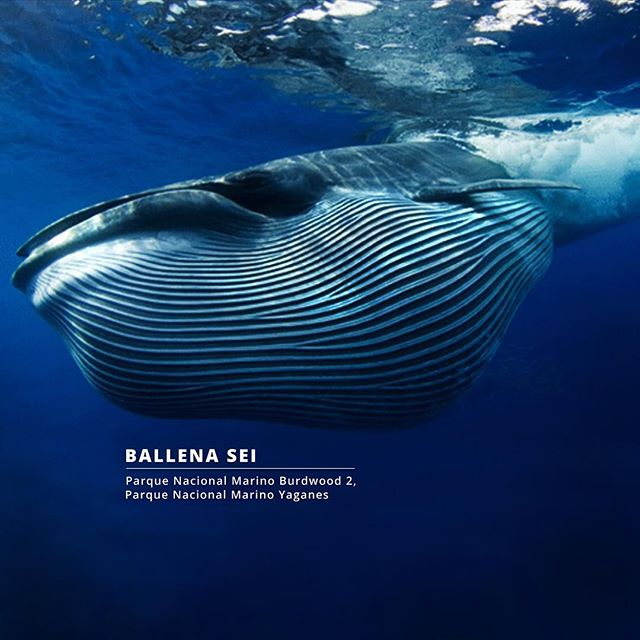 Yaganes Marine National Park includes aggregations of rare and fragile cold-water corals that are key indicators of vulnerable marine ecosystems. It is a nursery for several fish species, and the park is key habitat for the Fueguian sprat, which is of great ecological importance to the region. Yaganes is also an important feeding ground for threatened seabirds and marine mammals, as well as a critical migration area. Yaganes has the potential to form a bi-oceanic marine biological corridor with Chile's recently created marine protected areas.

The Conservation Land Trust (CLT) has worked for 25 years on land conservation in Argentina and Chile, achieving their greatest conservation lands donation in history. To ensure healthy terrestrial ecosystems, it is crucial to protect the ocean as well: 36% of Argentine territory is sea and less than 3% is protected. In 2017, Sin Azul No Hay Verde was created to help protect at least 10% of the Argentine Sea by 2020, through no-take protected areas under an effective governance mechanism.

Sin Azul No Hay Verde works to create marine and coastal corridors that protect the migratory routes and feeding and breeding grounds of ocean wildlife. In coastal corridors, they apply CLT’s concept of “Full Nature”, creating national parks that offer long-term protection to intact ecosystems that can also act as ecotourism destinations. In the open sea, they work to establish a network of well-enforced protected areas with a focus on corridors for the life cycle of marine species and protecting vulnerable ecosystems.

Sin Azul No Hay Verde has made history: they encouraged the signature of the Presidential Decree that named Argentina's National Parks Administration (NPA) the authority for future marine protected areas. It is the first time a national agency with a conservation interest has authority on the Argentine Sea. Sin Azul No Hay Verde also introduced a bill in Argentina's Congress that creates their first two marine national parks, covering a total of 102,000 sq. km, mostly managed as no take. 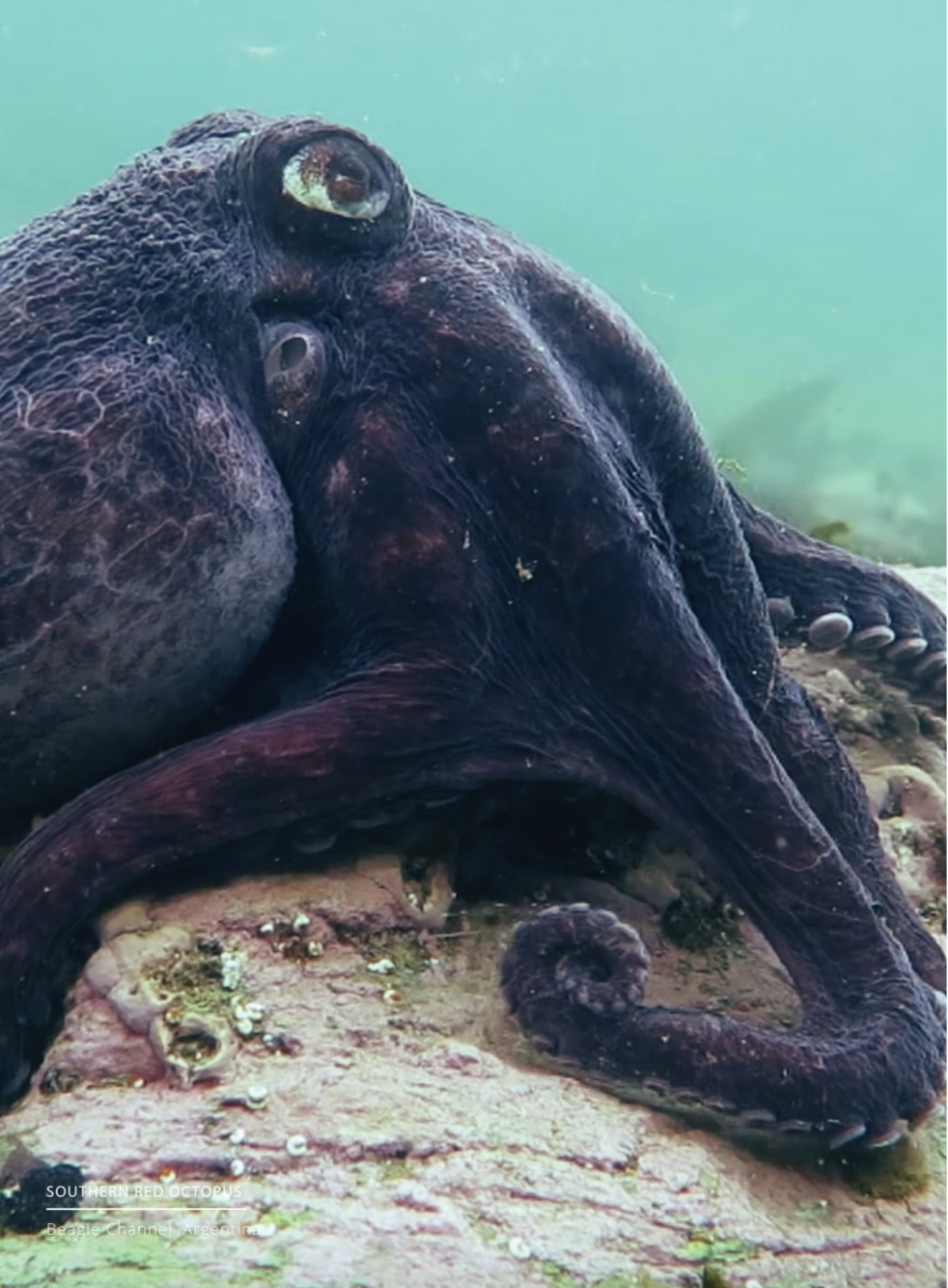